Owain Glyndŵr was the last native Welsh person to hold the title Prince of Wales and he led the most serious challenge to English authority in Wales since the conquest of 1282–3.

He was born c.1359 to Gruffudd Fychan, and to Elen, daughter of Owain ap Thomas ap Llywelyn, both of Welsh princely stock. As a young man his career was typical of a young man of gentle birth - as apprentice-at-law and in military service.

The immediate spark for Owain's revolt seems to have been with King Henry IV’s unwillingness to mediate fairly in a dispute between Owain and his neighbour, Reginald Grey of the Ruthin marcher lordship.

On September 16, 1400, Glyndŵr instigated the Welsh Revolt against the rule of Henry IV of England. A group of Owain's supporters proclaimed him Prince of Wales at Glyndyfrdwy. Although initially successful, capturing castles such as Conwy in 1401 and Harlech in 1404, the rebellion began to weaken by 1406, and by 1415 the rebellion had petered out.

You can book to meet one of Owain’s supporters at either Beaumaris Castle, Caernarfon Castle, Conwy Castle, Harlech Castle, Kidwelly Castle or in school.

You will be asked to join the cause and spread the word, through the role of a bard.

Use our online resources to help build students’ knowledge about the time of Owain Glyndŵr.

Each session can accommodate up to 30 people and are available for schools/educational establishments and home educators.

Please email: adele.thackray@gov.wales for a list of available dates and to book a session.

So where will you choose to meet? 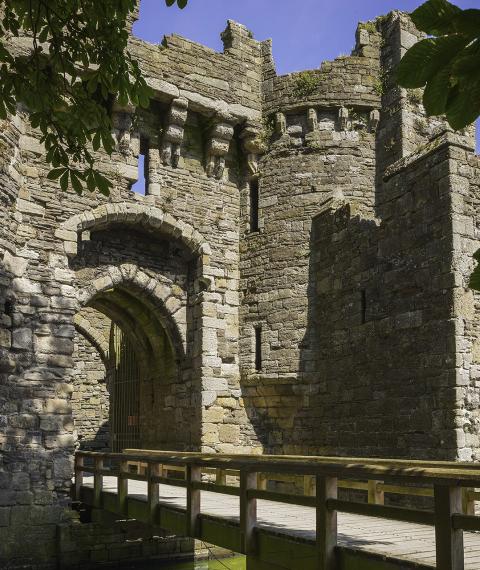 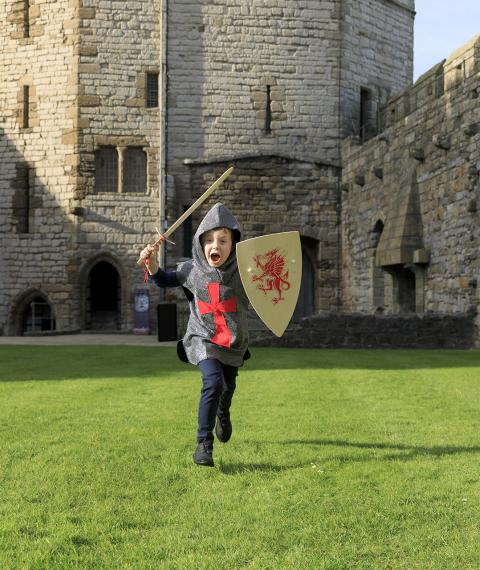 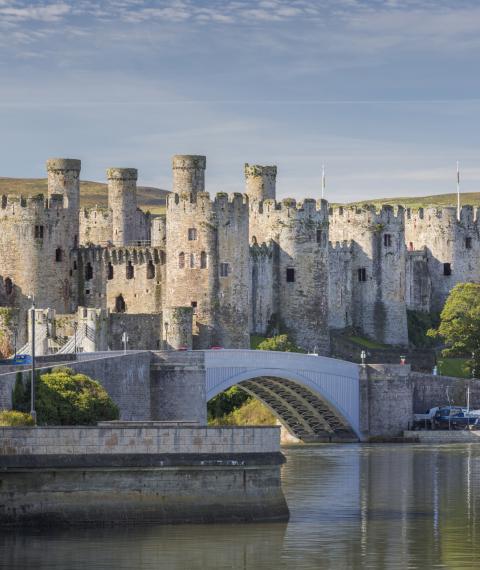 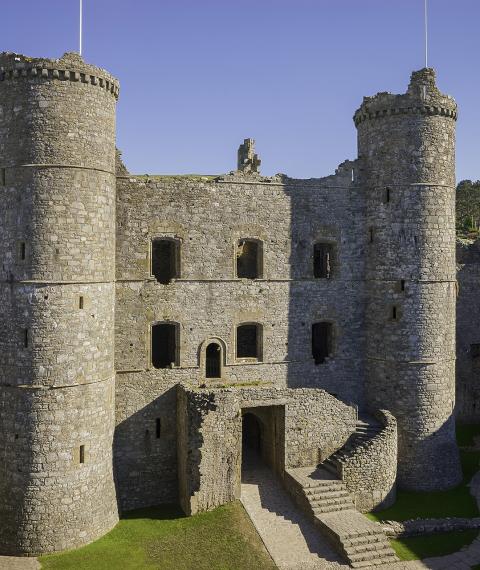 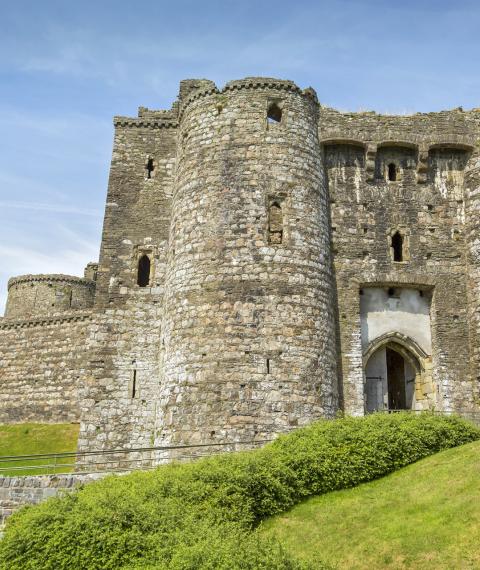 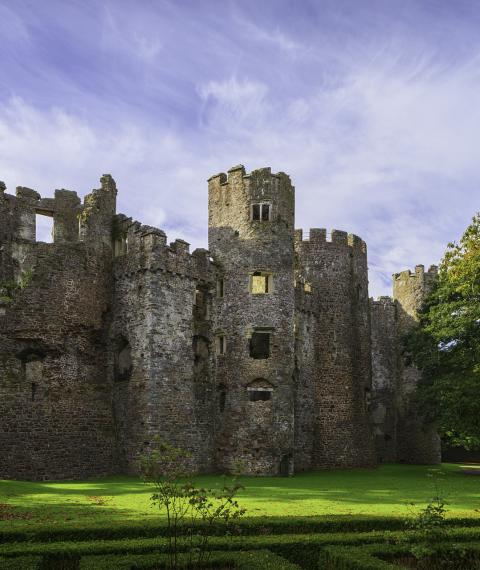