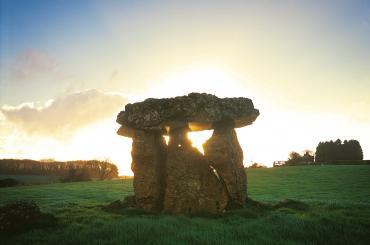 Prehistoric
The time before the Romans came to Britain in AD 47 is referred to as prehistory because it’s before the written word came to these islands. This implies that we don’t know much about what happened in the ‘dim and distant past’. In fact, we know a great deal… 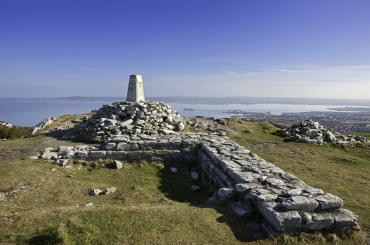 Roman
They came, they saw, they conquered – or, as Julius Caesar would have put it, ‘Veni, Vidi, Vici’. That doesn’t quite sum up the Roman invasion and subsequent occupation of Wales. As with all good clichés, there’s more than an element of truth in it. But it doesn’t tell the full story... 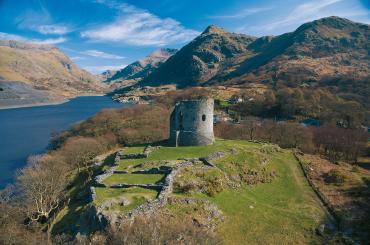 Medieval
Wales was once a fragmented land of ancient kingdoms. Its rulers were independent princes, bonded by common language and laws. 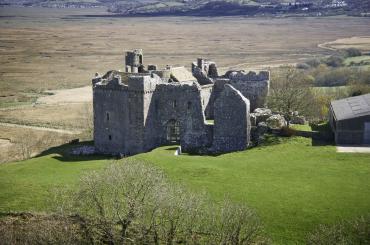 The Tudors in Wales
Mullock Bridge, a simple stone arch on the road between Pembroke and Dale in south-west Wales, plays a legendary role in a compelling story that sees a Welshman being crowned king of England; and – for bonus points – founder of the all-powerful Tudor dynasty. 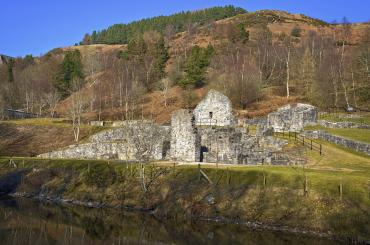 Industrial
Wales’s historic sites aren’t just a matter old stones and bones. The country was a leading player in Britain’s Industrial Revolution, a white-hot force that changed these islands – and the world – forever.