In 2020 the Welsh Government published an audit and accompanying report which  identified and discussed public monuments, street and building names associated with the slave trade and the British Empire in Africa and the West Indies.

It also touched on statues and place names associated with Black history.

The audit found commemorations of only 7 individuals of Black heritage in Wales. Strikingly, until 2021, there was only one sculpture of Black people – and that was to an anonymous group in Cardiff Bay. The Betty Campbell statue became the first of a named individual.

But there have been Black people contributing to life in Wales for centuries. Africans came to Wales with the Roman army and during the Tudor period, with the beginning of British colonial expansion. Black, Asian and Minority Ethnic seafarers, escapees from slavery, families, workers and students have all been a part of our history but the commemoration of people of colour is negligible.

To begin to rectify this, Cadw and Literature Wales are delighted to have commissioned the poet Alex Wharton to research and write about a number of notable individuals. These pieces are the start of a journey to commemorate a wider range of people and to recognise the diverse ways in which they contributed to the Wales we see today.

Because, after all, commemoration doesn’t have to be blue plaques and sculptures. 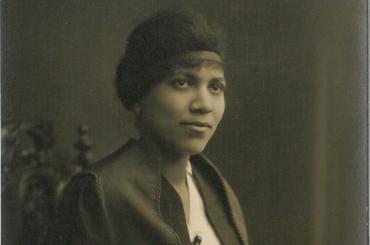 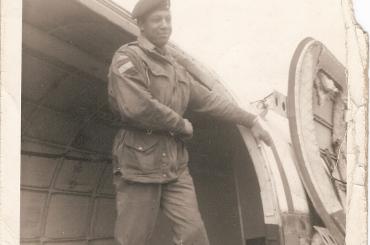 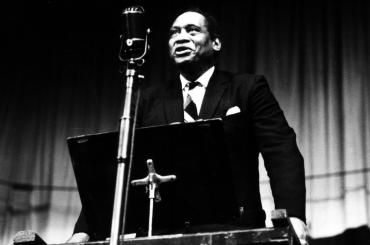 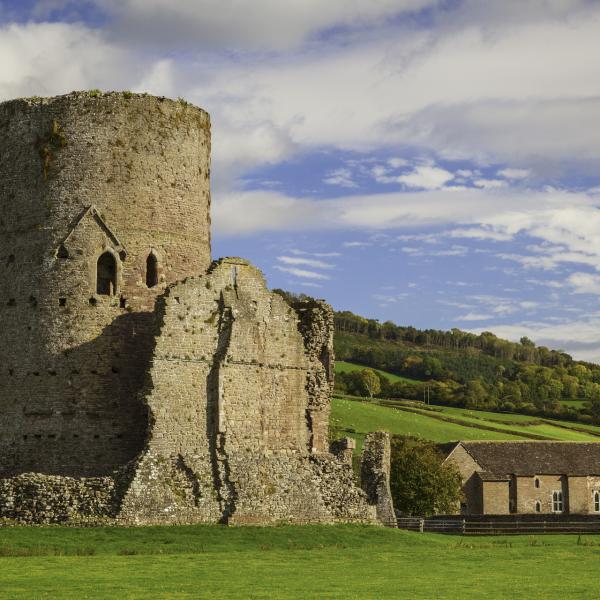 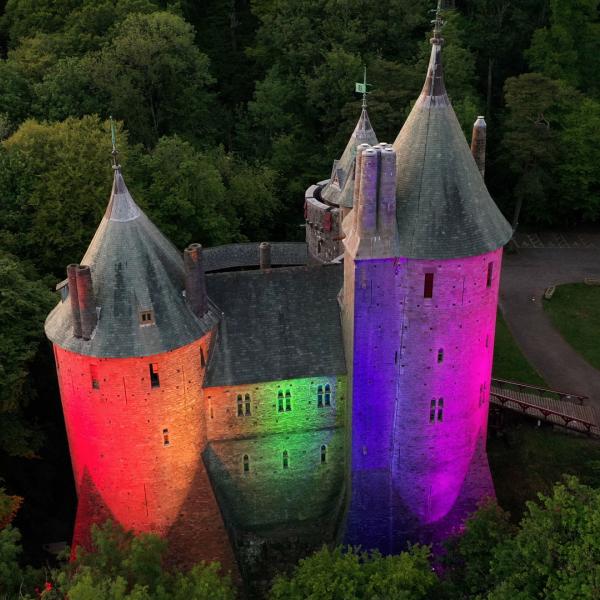