Including a lump of coal, an underground toilet block and a giant Buddha statue.

This December marks the 15th anniversary of the completion of Cadw’s national survey of listed buildings, which saw inspectors of historic sites scour the country to find buildings worthy of being granted listed status.

Hundreds of new listings have been granted since the national survey was first completed in December 2005 — bringing Wales’s current number of protected buildings to 30,036*.

When Cadw was formed in 1984, it took responsibility for identifying buildings for listing in Wales — with each addition chosen for its unique history, architecture or age; not to mention the special value held to Welsh communities.

Indeed, listed buildings are a unique source of information about Wales’s past — but not all structures are as conventional as one might expect. From the world’s largest lump of coal to a roadside telephone box; here are 7 of the quirkiest buildings listed by Cadw to date…

The largest in the world, this legendary lump of coal was mined by expert collier, John ‘Collier Mawr’ Jones, to be shown at the Great Exhibition of 1851 in Crystal Palace.

During transportation, a 5.08-tonne piece broke away from the initial 20.32-tonne block, and was subsequently returned to the grounds of Bedwellty House — home of the Homfray family.

A century later, a 2.03-tonne block was cut from the same seam of coal for the Festival of Britain, with both blocks listed as a unique tribute to the coal industry in south Wales and to the skill of the region’s miners.

Recognised as a Grade II listed building in: August 1992 (amended by Cadw in October 1999) 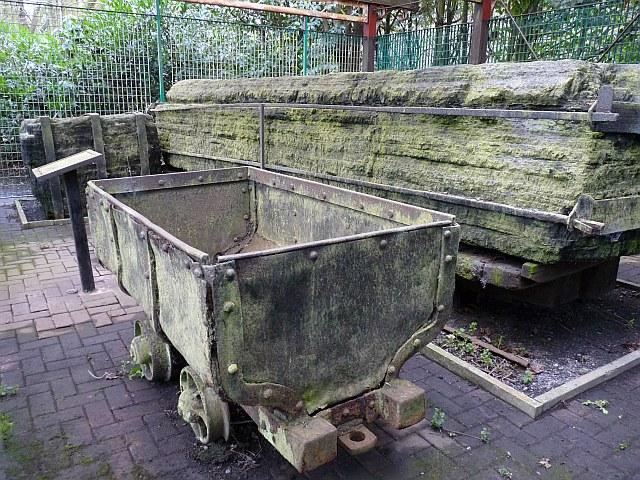 Providing about as iconic a loo break as you’re ever likely to enjoy in Wales, these Victorian underground toilets were built around 1898 during the re-arrangement of The Hayes and St John's churchyard areas of central Cardiff.

Comprising iron railings, brass handrails, elaborate finials and lavish cubicles, these toilets are still in use today — and have likely provided convenience to about half of the current population of Wales at least once.

Recognised as a Grade II listed building in: December 1996 (amended by Cadw in April 1999)

Wales’s very own slice of Italy, Portmeirion was designed and laid out by the celebrated architect, Sir Clough Williams-Ellis, following his purchase of the estate in 1926.

In 1963-64, a shelter was specially erected in Portmeirion to house an over-life-size Buddha statue that was used during the filming of 1958’s The Inn of the Sixth Happiness, starring Ingrid Bergman. It is one of many listed structures designed by Williams-Ellis for this visionary village.

Recognised as a Grade II listed building in: January 1971 (amended by Cadw in August 2002)

© Ben Salter from Wales, CC BY 2.0, via Wikimedia Commons

Although cremation was practiced in prehistoric Wales, from the medieval era until the late nineteenth century it was taboo and largely unheard of.

It was Dr William Price — a pioneering local medic from Glyntaff — that paved the way for change. In 1884 Dr Price arranged a cremation and fought a successful legal battle to defend his actions. Plus, he is famed for attracting thousands of visitors to his own funeral pyre in 1893.

Thirty-one years later in 1924, Glyntaff became home to Wales’s very first crematorium, with the addition of the columbarium in the 1930s to receive cinerary urns from the adjoining structure.

Recognised as a Grade II listed building by Cadw in: November 2020

Located on the A40 between Crickhowell and Tretower in Brecon Beacons National Park, the sixty-year-old telephone box is one of only three surviving in their original locations in Wales.

Once a common sight on the 1950s roadside, these numbered boxes would contain fire extinguishers, road maps and a telephone to summon help in the event of a breakdown — only accessible to members of the Automobile Association (AA).

Recognised as a Grade II listed building by Cadw in: July 2020

After the New Towns Act passed in 1946, the area from north Newport up to Pontypool was identified for the development of a new town — today known as Cwmbran.

The establishment of Cwmbran as the only major new town in Wales was a significant event in the post war period and was a major landmark in planning and development in Wales.

As well as modern housing for workers and improved transport links, new areas of industrial development were also provided to encourage new employment. Found at the north-east corner of a roundabout in Torfaen, the highly distinctive sign belongs to phase 3 of the development of Court Road Industrial Estate.

A classic example of post-war design, the tall, three-sided painted steel structure perfectly embodies the spirit of the age of Cwmbran’s development as a new town.

Recognised as a Grade II listed building by Cadw in: August 2019 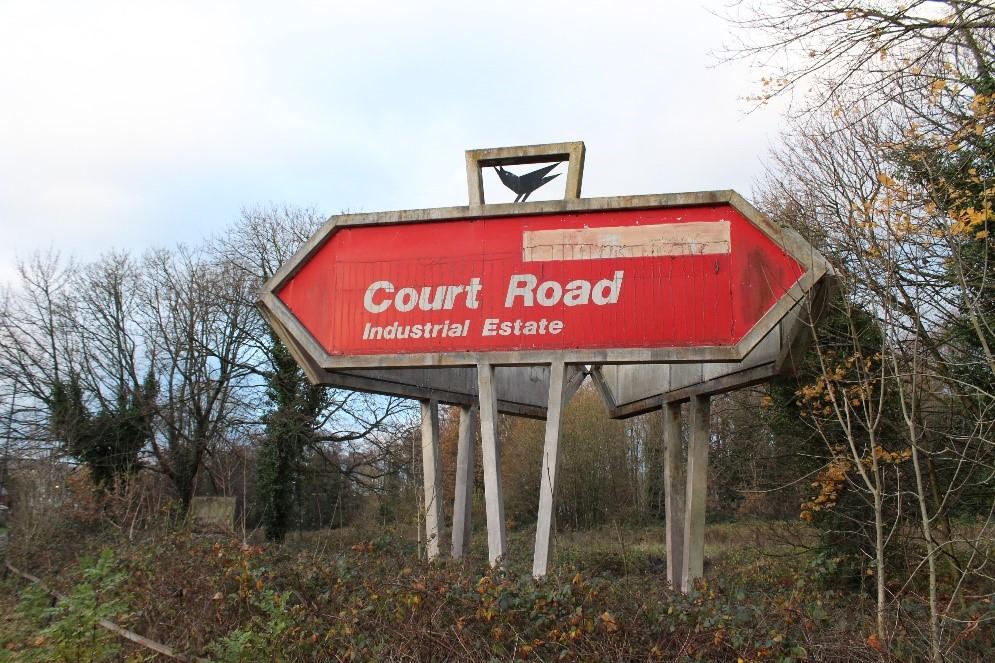 Nestled in the spectacular Glaslyn Valley, this pioneering, hydro-electric power station was built in 1906 to serve electric to three surrounding quarries.

Nicknamed ‘the chapel in the valley’ due to its basilica-style design, the large, rectangular hydro-electric turbine house was Britain’s first to use Alternating Current (AC) —  praised as a ‘triumph of modern transmission’.

Recognised as a Grade II* listed building by Cadw in: November 1998 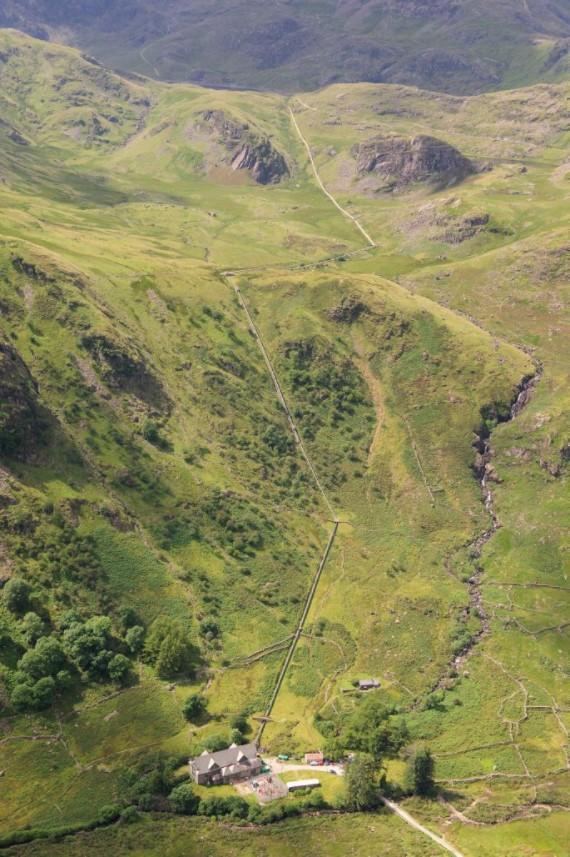 © Crown Copyright: Royal Commission on the Ancient and Historical Monuments of Wales