As the country celebrates Black History Month, Cadw shines a light on some of the fascinating stories of Black and Ethnic Minority people and their lives in Wales.

In July 2020, the First Minister appointed a Task and Finish Group, led by Gaynor Legall, to audit statues, plaques, street names and building names in Wales. The aim of the audit was to understand where, why and how many were associated with slavery and the British Empire in Africa and the West Indies.

The group was also asked to research and identify historical figures of Black heritage in Wales, who may or may not have been commemorated for their achievements.

The audit uncovered fascinating stories of historically significant people of Black heritage, many of whom deserved to be celebrated. As a result, Cadw and Literature Wales joined forces to commemorate their lives and achievements, and their links to Wales’ historic environment.

Using poetry, song, and film, poet Alex Wharton has conveyed the stories of prominent figures in the world of entertainment, sport and academia. As part of the Creative Responses project, he has created tributes to people including Iris de Freitas, Clive Sullivan and Betty Campbell.

Supported visits to Cadw monuments and on-site activities and art projects have also brought heritage sites within reach of groups and families who have traditionally been strangers to Cadw’s great historic monuments.

It is hoped that Cadw’s commitment to highlight the diversity of Wales’ culture and its ongoing influence in the way that the country is shaped will be a driver to ensure people of all backgrounds are included and welcomed to be a part of our shared journey. 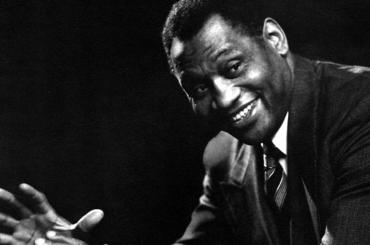 Wales and its Black Heritage 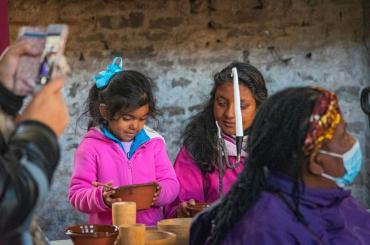