A new touring production of The Mabinogion is among the highlights of the 2022 Children’s Festival of Welsh History which is returning to live, in-person performances at heritage sites across Wales this September and October.

Y Mabinogi, by Struts and Frets Theatre company, is a bilingual, site-specific, all-new adaptation of the Four Branches of The Mabinogi staged at 12 of Cadw’s inspiring historic sites across Wales. The legends of Rhiannon, Blodeuwedd, and Pryderi will take children on an adventure through a time when magic coursed through the Welsh landscape, fantastical tales of giants filled the air, epic battles took place, and wizards cast their spells.

'Cadw’s Lifelong Learning Team have supported  this festival enthusiastically for many years, even during the difficulties and restrictions of the pandemic. We have seen at first hand the pure enjoyment of  learning taking place through these magical experiences, set in our extraordinary sites across Wales, where the history actually happened.'

With puppetry, live music, amazing costumes, thrilling storytelling and a multi-talented ensemble cast of 6, Y Mabinogi is set to dazzle young audiences with the exploits of well-known characters from the Mabinogion, including the giant king who waded across the sea, Bendigeidfran.

'Our adaptation of Y Mabinogi will be a celebration of Welsh heritage and identity, of the richness of the Welsh language and the glory of the Welsh landscape. We are delighted to partner with Cadw and the Children’s Festival of Welsh History, and look forward to sharing our adaptation of these classic and timeless tales with the children of Wales.'

Thousands of children will get the opportunity to learn more about their history, as heritage and arts organisations come together to offer a full programme of events, both on location and digitally.

The festival, which is free to schools, will also include a new show about the 6th century abbot, Saint Cadfan, who founded a church in Tywyn, on the Cardigan Bay coast of southern Gwynedd, before going on a pilgrimage to Bardsey Island, off the Llŷn Peninsula. Actor Llion Williams, who will play Saint Cadfan said:

'I’m truly looking forward to performing and sharing with the children the story of Saint Cadfan’s pilgrimage to Bardsey Island, known as the ‘Island of 20,000 saints’.  We’ll be staging the show at various churches en route to Bardsey, including Saint Cadfan Church in Tywyn, Bangor Cathedral and of course the chapel on Bardsey island.'

Other festival highlights include shows about First World War poet Hedd Wyn and David Lloyd George at Yr Ysgwrn, Trawsfynydd, and a show about Wales’ first black head teacher, Betty Campbell and the history of Butetown at The National Library of Wales and Cardiff Bay.

Alongside the performances at heritage sites, the festival will also offer a range of digital workshops facilitated by the National Museum of Wales, The National Library of Wales, Into Film and others.

'With the introduction of the new curriculum this September, and its increased focus on Welsh history, the festival is more relevant than ever. We are very excited with what’s on offer, and delighted, after two years of not being able to invite schools to see performances at heritage sites, to be returning with such a spectacular range of events, all free of charge for schools.

'As we invite schools to get involved, we would like to thank all the partners who are providing such exciting and inspirational content.'

The Children’s Festival of Welsh History will run from 12 September – 21 October. Schools can book sessions via the festival’s website, www.gwylhanes.cymru on a first come first serve basis. 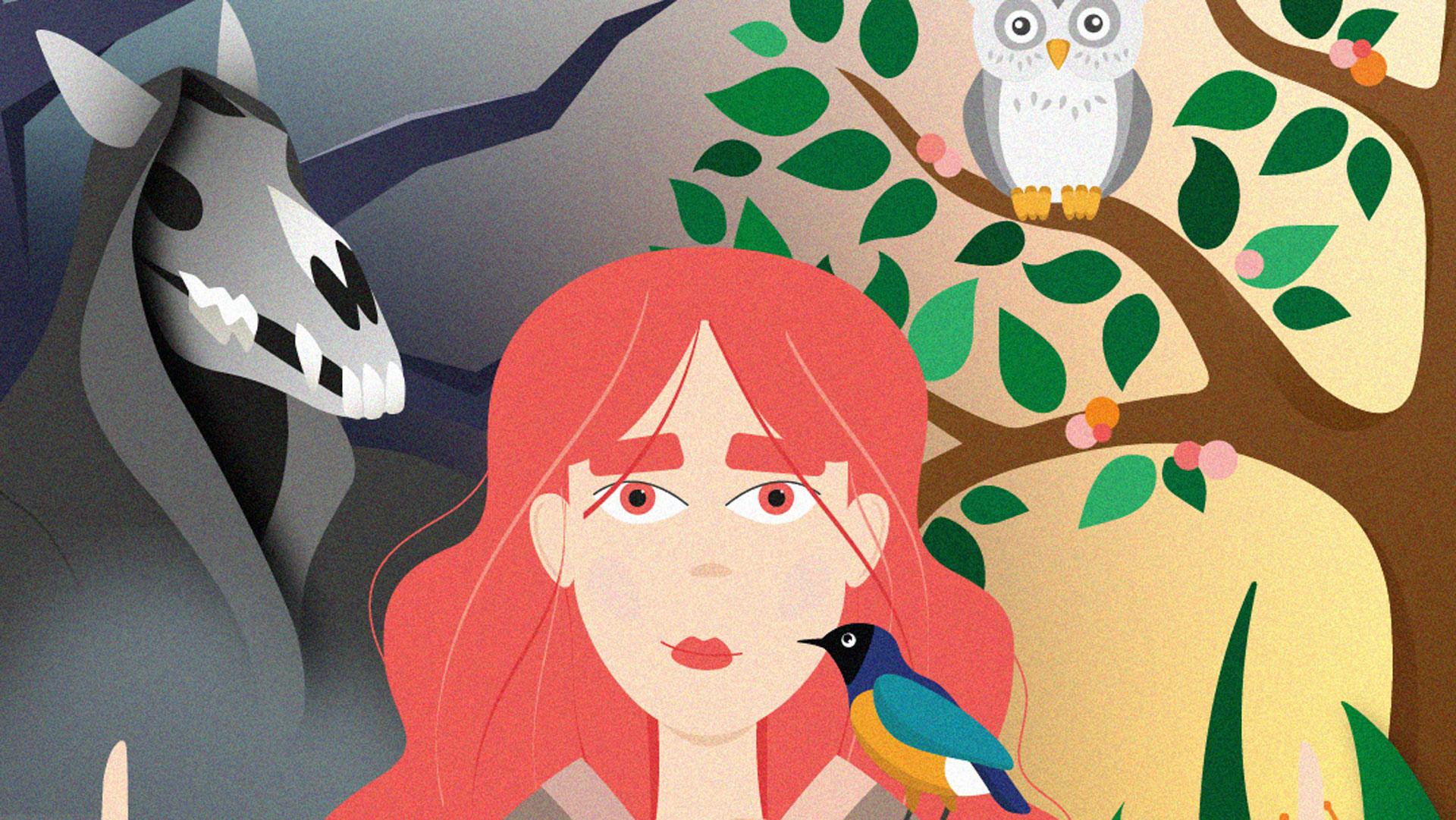