February is LGBTQ+ History Month — and to celebrate, we have examined our archives to reveal the stories of seven listed buildings, each with links to prominent figures from the community and/or the wider LGBTQ+ culture of Wales.

You might not know it, but woven into the fabric of some of Cadw’s most beloved sites are inspiring and intriguing tales of Welsh LGBTQ figures. Tales of passion and perseverance, these people and places helped pave the way for progress — leaving an indelible mark on the history of Wales and LGBTQ+ culture in the process.

Born in Caernarfon Castle in 1284, Edward II is known to have had very close relationships with two men throughout his life: Piers Gasveston and Hugh Despenser.

Though historians aren’t 100% sure whether these relationships were ones of friendship, love or sworn brotherhood, a deeper connection has been suggested in various works of fiction through the ages. Regardless of the nature of these relationships, Edward’s close ties with Despenser and Gasveston caused conflict with his barons and his wife — and eventually, the violent deaths of all three men.

Hugh Despenser became the king’s favourite and alleged lover around 1317.  For years Despenser effectively ran the kingdom on Edward’s behalf from Caerphilly Castle. Signs of their relationship can still be found across castle grounds to this day, with the decorative stone heads overlooking the castle’s Great Hall supposedly representing the pair.

The Ladies of Llangollen – links to Plas Newydd 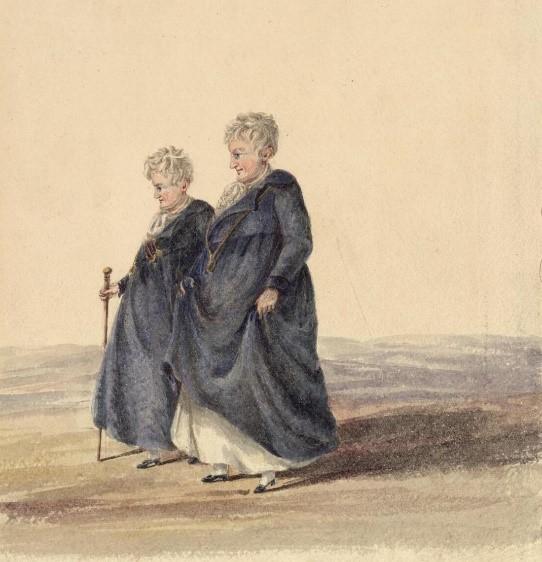 Despite starting life as members of wealthy, aristocratic Irish families, Eleanor Butler and Sarah Ponsonby would eventually enter the history books as part of a trio known as ‘The Ladies of Llangollen’. Wanting to spend their lives together, the two attempted to flee Ireland disguised as men — only to be caught by their families!

Eventually allowed to leave Ireland after defying their parents’ wishes, they settled down as a couple — along with their servant, Mary Carryl — in Llangollen’s Plas Newydd. Even with wide-spread curiosity surrounding their relationship, many people praised their choice to live a happy, comparatively modest existence away from an Irish castle. Today, Plas Newydd itself enjoys a Grade II Listed status, offering a fitting tribute to the Ladies of Llangollen’s bravery in breaking down societal barriers. 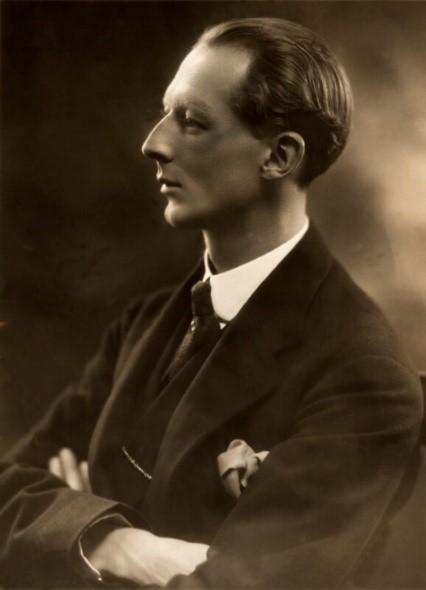 One of several gay aristocrats of Victorian Wales, the wealth and privilege of men like Evan Morgan allowed them more freedom than others. Morgan's homosexuality was an open secret — apparently known to everyone apart from the police.

As the 2nd Viscount of Tredegar, Morgan’s millionaire status saw him live an eccentric, hedonistic lifestyle at Tredegar House in Newport. Featuring a mixture of occult rituals and wild partying, his basement gatherings became the stuff of legend! 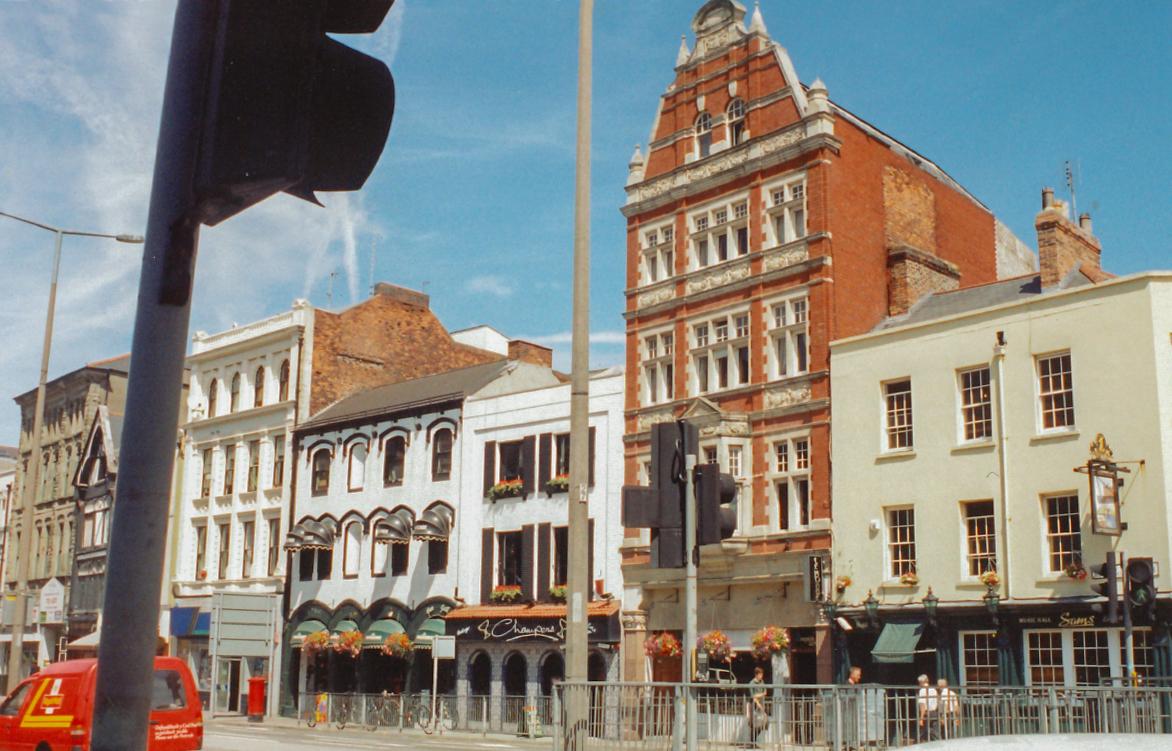 Our final stories aren’t about people: rather, three Listed Buildings that became iconic fixtures of the LGBTQ experience in 1970s Cardiff.

In 1972, The King’s Cross became Cardiff’s first official gay bar — and was as iconic as they come! The Victorian pub — Listed by Cadw in 1999 — played an integral part in the lives of young gay people in the city, providing a welcoming haven and community space.

As well as hosting Cardiff’s first gay disco, The Blue Anchor (above) was also the meeting place in 1971 for the Cardiff Gay Liberation Front, who organised Wales’ first march for Gay rights.

Described by Pride Cymru as “the grand old duchess of LGBTQ+ Cardiff”, The Golden Cross is a legendary gay bar. As well as being the city’s oldest gay venue still in business, the building was Listed in 1975 and continues trading to this day.

Listing identifies buildings which are of special architectural or historic interest to Wales. Ranging in date from medieval buildings to those built as recently as 30 years ago, listed buildings cover many aspects of our lives from places to live and work through to places to worship and play. These nationally significant buildings provide a connection with the ambitions and skills of past generations — in this case, providing insight into the lives of LGBTQ+ figures from Welsh history.

Listing helps us to recognise all the special qualities of these buildings, and the communities they served, while protecting them for the benefit of future generations.