The Four Little Pigs of Blaenavon
‘The Four Little Pigs of Blaenavon’ is a story book written with Year 1 pupils from Blaenavon Heritage VC Primary School.
Cipio’r Castell: Brwydr Slam project at Caerphilly Castle
This activity supported community and educational engagement around Theatr Geneddlaethol Cymru’s production of Macbeth.
It all 'stacks up' at Castell Coch
‘When you see the damage that’s being done, you have to act’. In the end, a decision to carry out major works on one of Cadw’s most popular sites was inevitable. 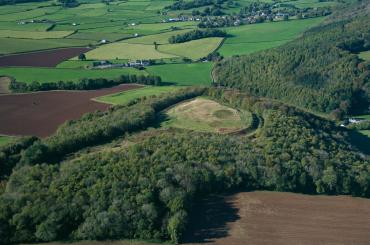 Llanmelin Wood Hillfort excavations
In 2012 Cadw conducted excavations at the hillfort with the help of many members of the community as part of the Llanmelin Community Project. 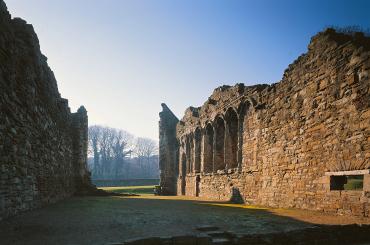 Perceiving the Past: Basingwerk Abbey
We aimed to empower volunteers to develop and enhance new and old skills. 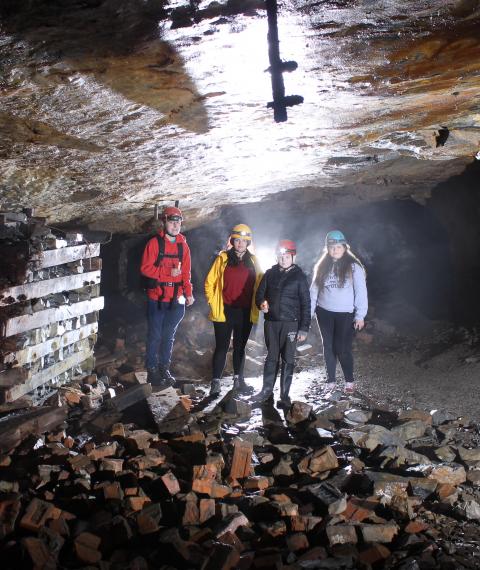