St Winifred was a Flintshire born noblewoman, who chose to dedicate her life to the church. In devotion to her faith, she rejected the proud Prince Caradog, which led to her execution. A spring of water with miraculous healing properties is said to have raised where she fell, now known as St Winifred's Chapel and Holy Well. 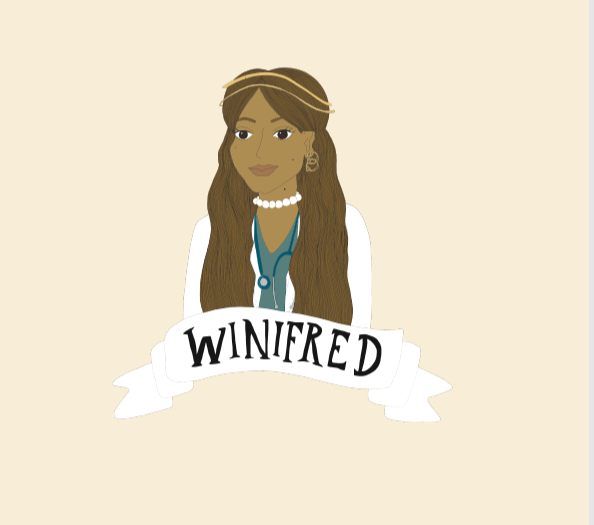 This is Winifred, a compassionate doctor who works tirelessly to cure her patients. Where her busy schedule allows, Winifred sets time aside to get to know patients on a personal level. Her kind and good-willed nature never goes unnoticed by those in her care.

Discover more about her at: St Winifred’s Chapel and Holy Well

Branwen is a legendary character from the ancient myths of the Mabinogion. Branwen spent years in imprisonment in Ireland — serving for the crimes of her half-brother, during which time she used her charms to befriend a starling. Branwen taught the starling to recognise her brother and sent it to Harlech with a letter for him, calling for aid.

This is Branwen, a budding ecologist who is passionate about the conservation of animals and the environment. She takes particular interest in birds and dreams of opening her own sanctuary one day. Branwen spends her spare time hiking and exploring the mountains of Snowdonia with her family.

Discover more about her at: Harlech Castle

Nest ferch Rhys (daughter of Rhys) was a beautiful princess who had many suitors fighting for her affections. She was admired so greatly that her jealous husband built a splendid castle to protect her — Cilgerran. However, poor Nest was kidnapped. The abduction caused civil unrest in Wales and conflict with the Normans, earning Nest the nickname ‘Helen of Wales’ — after Helen of Troy, who experienced a similar fate.

This is Nest, a world-travelling backpacker who can’t and won’t be pinned down. Her free spirit takes her from continent to continent, leading her off the beaten track wherever she lands. You won’t find Nest lying at the poolside of a five-star hotel. Instead, you’ll catch her at a local food market, sampling local delicacies and learning new languages.

Discover more about her at: Cilgerran Castle

Saint Elen’s legendary story is partly told through the famous Mabinogion tale, ‘The Dream of Macsen Wledig’. This describes her first meeting with her future husband and Emperor of Rome — Magnus Maximus — at Segontium Roman Fort. She achieved many things throughout her life, from founding the church in Wales, to military leadership and the building of roads around Caernarfon. 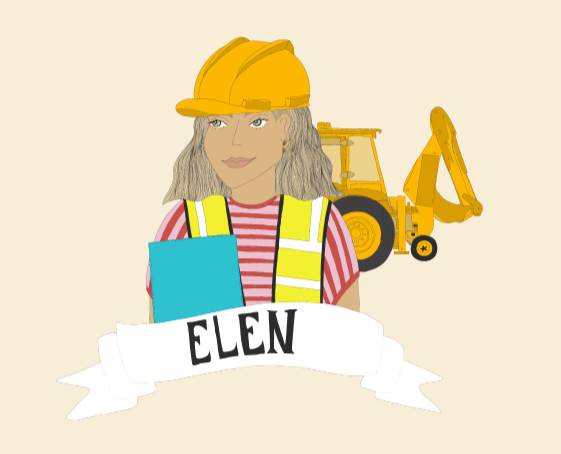 Who could she be today?

This is Elen, a highly-skilled and experienced builder, based in north Wales. Her patient but no-nonsense manner makes her a great team leader who is always willing to go the extra mile. In her spare time she travels to see her long-distance partner in Italy — a politician who she met in Caernarfon.

Discover more about her at: Segontium Roman Fort

Siwan, also known by her English name ‘Joan’, was a negotiator between her husband, Llywelyn the Great, and her father, King John of England. Her role saved their land in north Wales from invasion on a number of occasions and her opinion was well-respected, not only by her husband but also by other highly-ranked leaders. This was proven by her successful petition to release five Welsh men held by the English Crown. 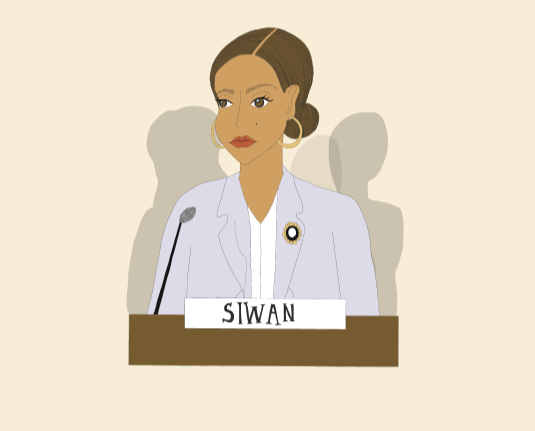 This is Siwan, a politician at the Welsh Assembly. Her worldly knowledge and passion for Welsh issues mean she always secures great deals for her country. Siwan can often be seen on official visits in other countries and out-and-about in the community, building relationships with the people she serves.

Discover more about her at: Beaumaris Castle

Gwenllian was a brave warrior princess of Wales who set out to defend the kingdom of Deheubarth. In her husband’s absence, Gwenllian’s strong-willed nature urged her to take action against the Normans. Her intelligence and determination allowed her to lead an army to battle near Kidwelly Castle. Although unsuccessful, her efforts inspired a nation for generations to come. 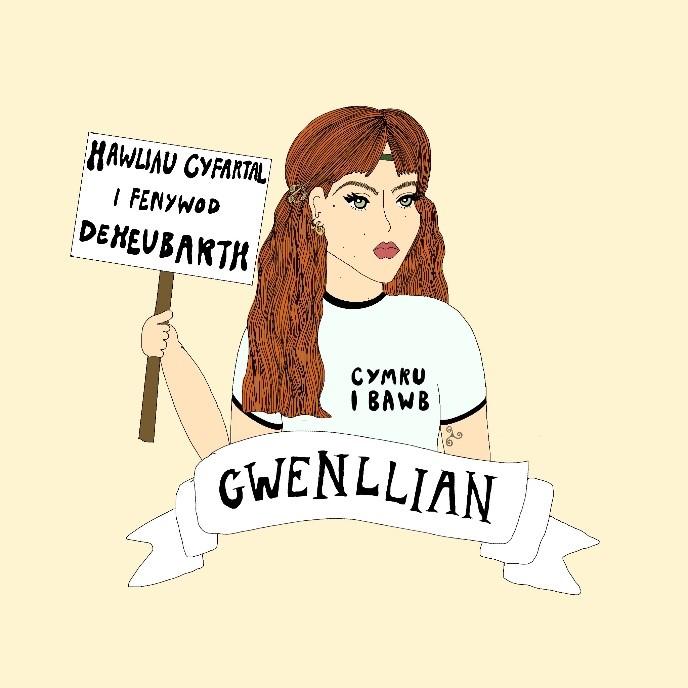 This is Gwenllian, a passionate activist for women in Kidwelly, Wales and beyond. People often question her strong views, but she doesn’t let that hold her back from paving the way for gender equality.

Discover more about her at: Kidwelly Castle.

The above excepts are taken from Cadw’s Welsh Women Making History book which is now available to pre-order for just £2.95 online and at selected Cadw gift shops.