They came, they saw, they conquered – or, as Julius Caesar would have put it, ‘Veni, Vidi, Vici’.

That doesn’t quite sum up the Roman invasion and subsequent occupation of Wales. As with all good clichés, there’s more than an element of truth in it. But it doesn’t tell the full story...

The Romans under the command of Governor Aulus Platius arrived in Britain in AD 43, ending the time we refer to as prehistory. They soon roared through southern England but hit the buffers when they reached the mountains and valleys — and fiercely unwelcoming native Celtic tribes — of Wales.

It would take them another 25 years or so to subjugate this troublesome mix of terrain and tribal resistance, though — unlike intensively Romanised southern and eastern Britain – Wales was never conquered in the fullest sense. Although only a partial conquest, it still left Wales with some of Britain’s most revealing and significant Roman sites.

A home from home

Military planners par excellence, they established three permanent main bases in Britain at Caerleon, Chester and York. Caerleon (Isca to them) dates from AD 75. It was a complete fortified town, where crack legionary troops could enjoy a spot of R&R in an impressive bath-house complex and 6,000-seat amphitheatre.

To the native Britons of 2,000 years ago Isca must have been an eye-opening place, with its ‘tomorrow’s world’ heated water systems, hospital and Wales’s first leisure centre. Today’s visitors are equally in awe when they encounter the sheer size and sophistication one of Europe’s most impressive surviving Roman military sites.

Isca was part of a network of forts and fortlets — over 30 in all — stretching westwards to Carmarthen and north to Caernarfon and Anglesey. They seemed to do the trick as an uneasy peace settled over the country, the native tribes beginning to accept the benefits brought by Rome. 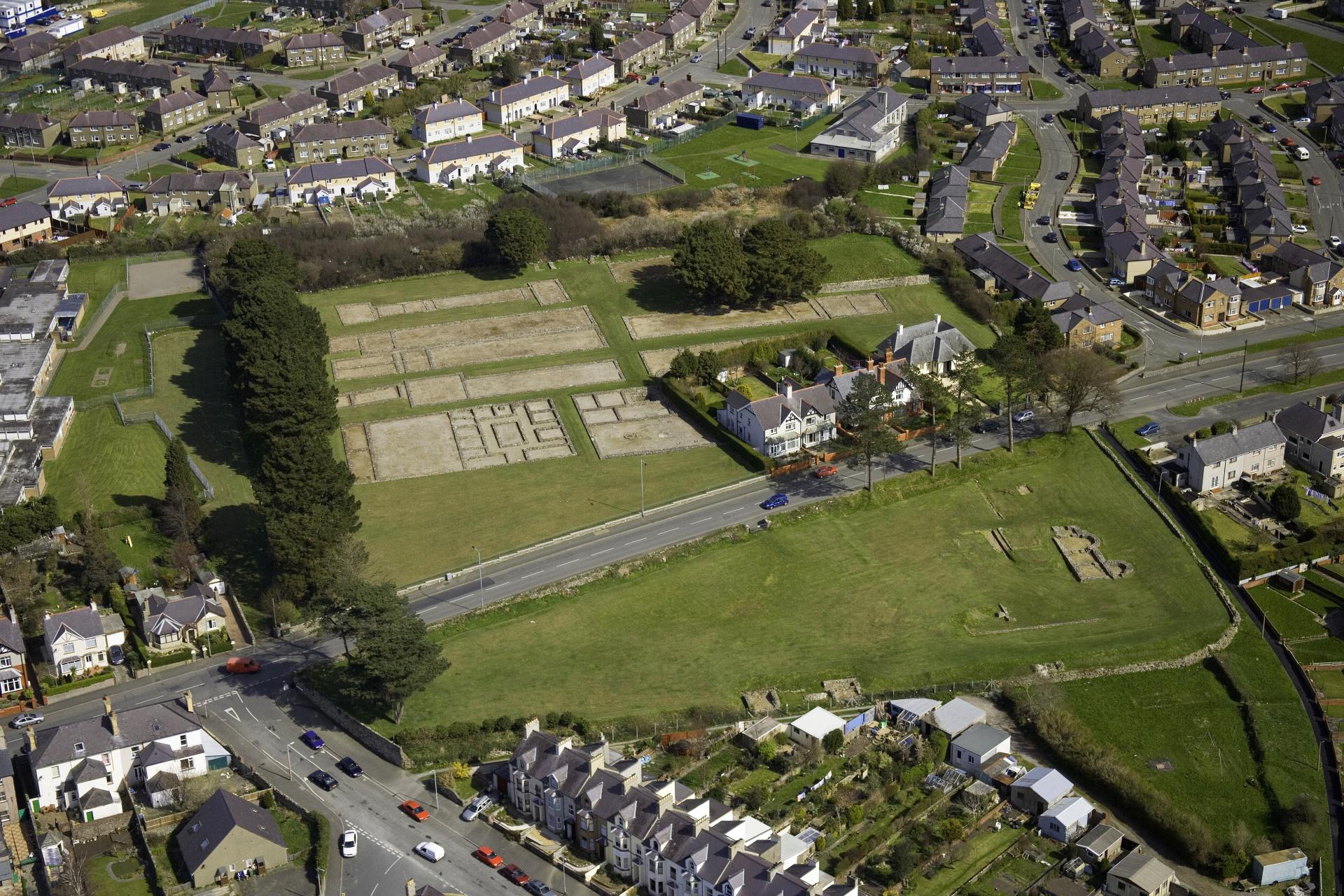 Travelling through Wales you’ll stumble across Roman sites, often in the most unexpected of places. Sleepy Caerwent has a Roman town that was the tribal capital of the Silures, a native Celtic tribe who became Romanised. In tranquil farmlands beside the River Usk a few miles west of Brecon there’s Y Gaer, the Romans’ largest inland fort, parts of which still stand 8ft/2.4m tall.

An ordinary suburban setting in Carmarthen is home to an extraordinary amphitheatre, the most westerly in the entire Roman Empire. And high on the hill in Caernarfon overlooking Wales’s most famous castle there’s Segontium, the longest-serving Roman fort in Wales garrisoned for almost the entire Roman occupation.

Most surprising of all is Dolaucothi at Pumsaint, the only site in Britain where we definitely know that the Romans mined for gold (was this the reason they came here in the first place?). Dolaucothi’s extensive system of aqueducts remain a shining example of Roman engineering expertise.

Connecting everything was another masterly engineering achievement: a spider’s web of Roman roads that could withstand Welsh weather. Shadowy traces of these ancient highways – the most famous of which is known as Sarn Helen – can still be seen (you’ll need an Ordnance Survey map, not sat nav, to find them).

In the western wildernesses of the Brecon Beacons there’s an especially evocative stretch of road spearing, in classic Roman style straight as an arrow, across exposed high ground between Llandovery and Trecastle. On the way it passes an alien-looking collection of humps, bumps and hollows, all that remain of Y Pigwn, surely one of the Roman soldiers’ least favourite overnight marching camps.

All empires come to an end. The Roman candle slowly lost its glow as problems mounted on the Continent. In Wales, its flame petered out in the early 5th century, ushering in what became known as the ‘Dark Ages’.

Roman conquest and settlement of Wales

Find a Roman site to visit 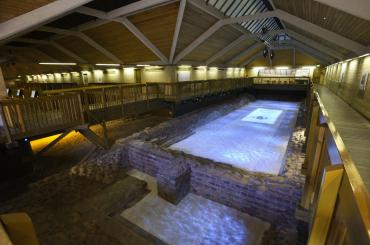 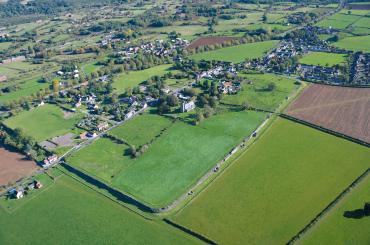 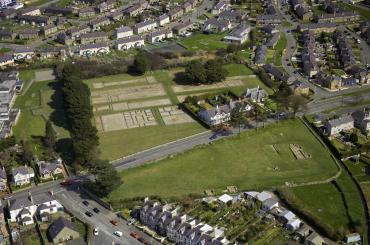