Some of the most magnificent castles of Wales are reminders of a turbulent time, when English kings and Welsh princes vied for power.

Beaumaris, Caernarfon, Conwy and Harlech were the finest castles built by King Edward I in Wales. At Caernarfon and Conwy, new towns were built within massive walls at the same time as the castles. All were begun and substantially completed between 1283 and 1330.

The result, both individually and collectively, is the finest surviving example of late thirteenth-century military architecture in Europe. Together, these four great castles and two sets of town walls were inscribed on the World Heritage List in 1986 as the Castles and Town Walls of King Edward in Gwynedd World Heritage Site. 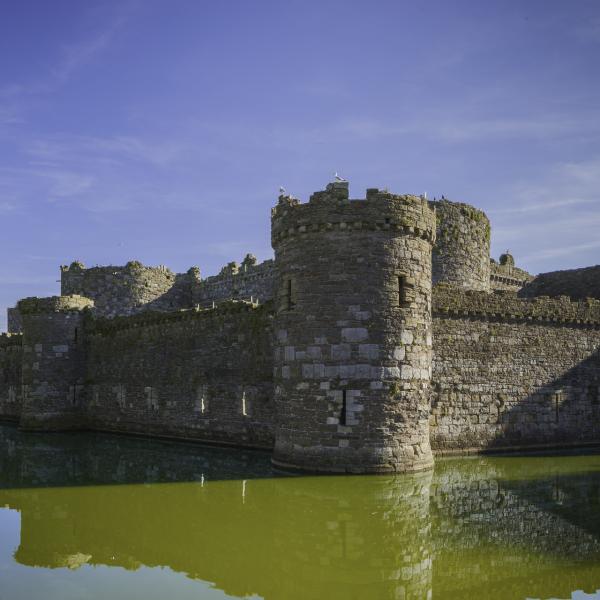 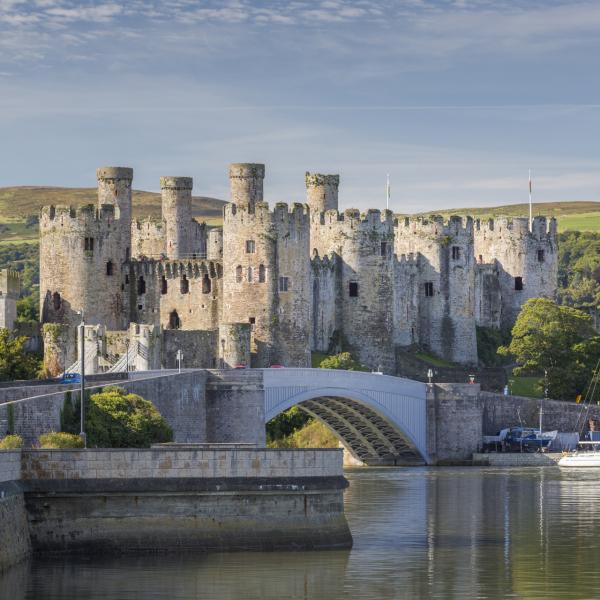 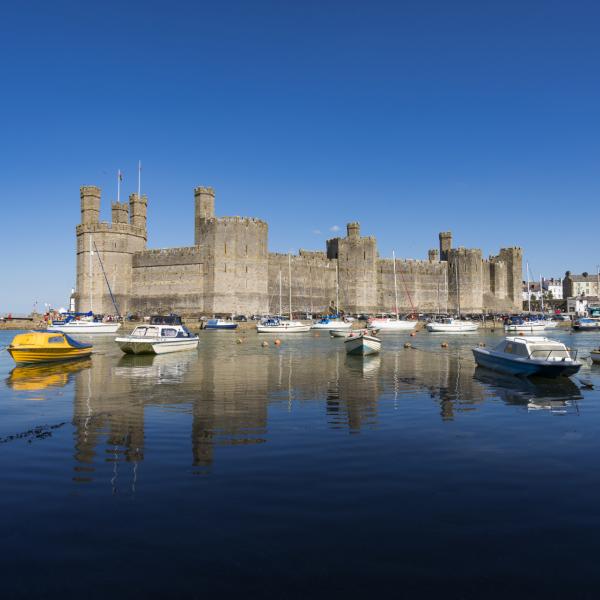 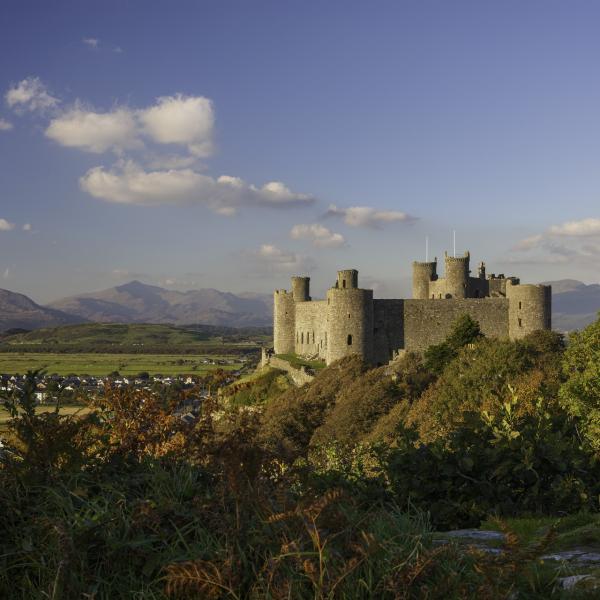 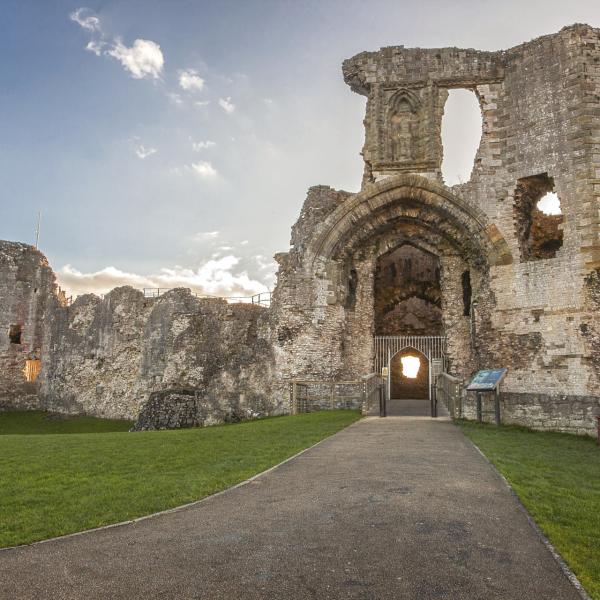 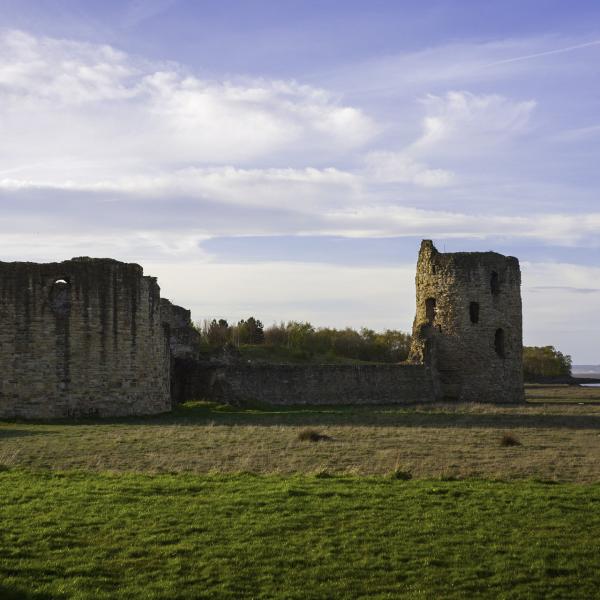 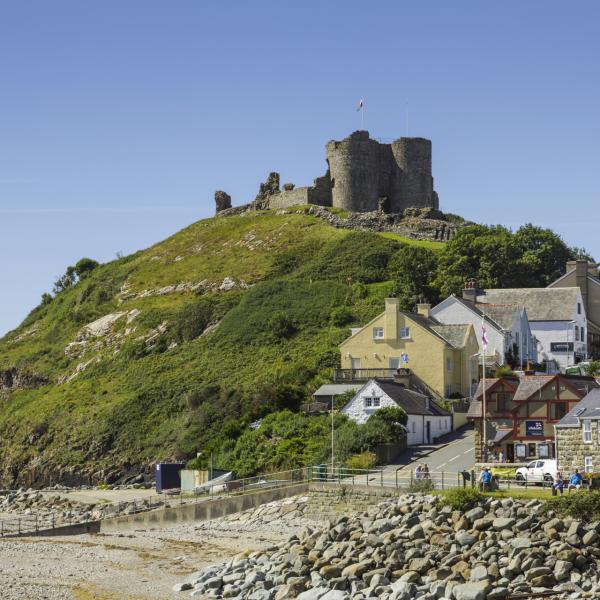 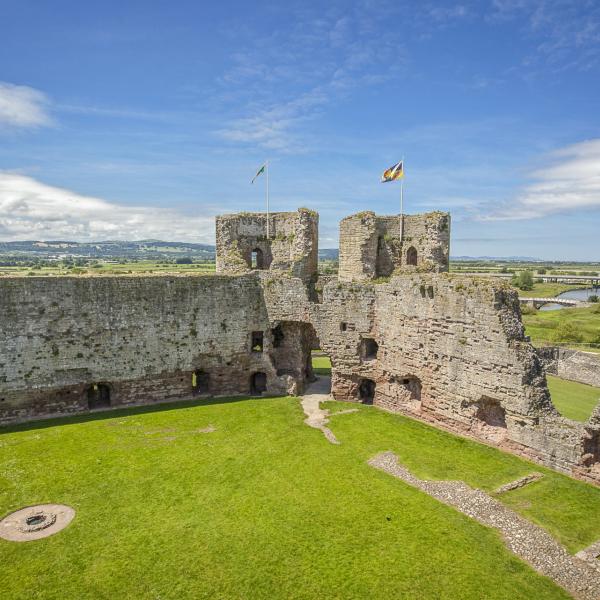 The castles and town walls of Edward I
The castles of Wales are famous the world over. Experts reckon there are over 600 of them. We might argue over the absolute number, but there’s little dispute that – in terms of pure might and ground-breaking military architecture – the castles of Edward I reign supreme.
Castles of the Princes of Wales
Download the booklet for a general introduction to the castles closely associated with the Welsh lords and princes.