Conwy through the ages

There’s history everywhere you turn in Conwy. Young adventurers can follow the Family Trail Quest around mighty Conwy Castle, walk the ring of town walls and experience the Elizabethan period at the lavish townhouse of Plas Mawr. The National Trust has properties here too: medieval Aberconwy House, where six centuries of Conwy’s history are brought to life, and the 19th-century Suspension Bridge and Tollhouse. 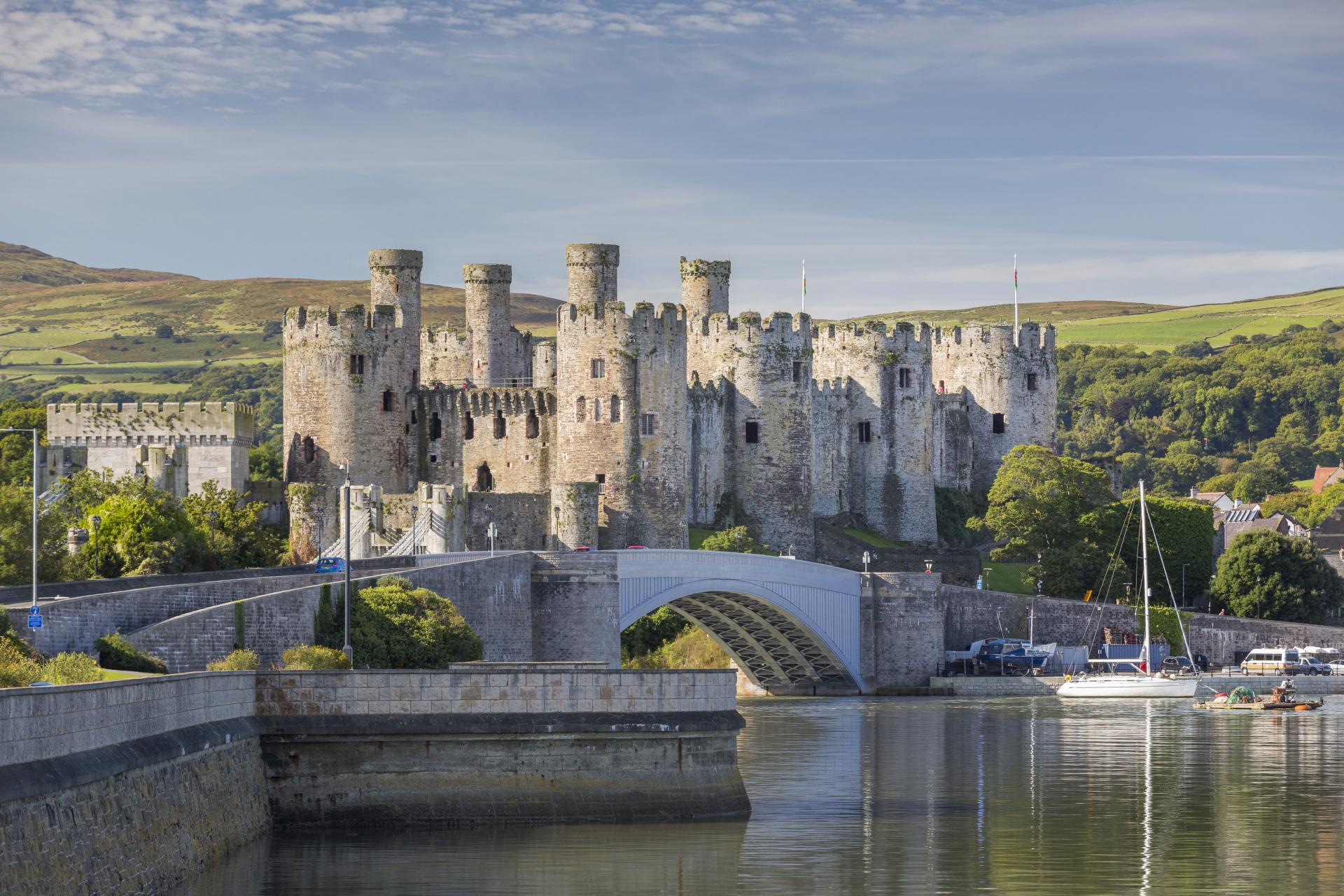 Spectacularly sited, Welsh-built Criccieth Castle is sure to fire the imagination (there’s also a Family Trail Quest to help things along). Continue on to the unusual medieval house Penarth Fawr, a fascinating combination of sturdy stone walls and elaborate interior timberwork, and St Cybi’s Well, a holy site with reputed healing properties dedicated to a 6th-century saint. 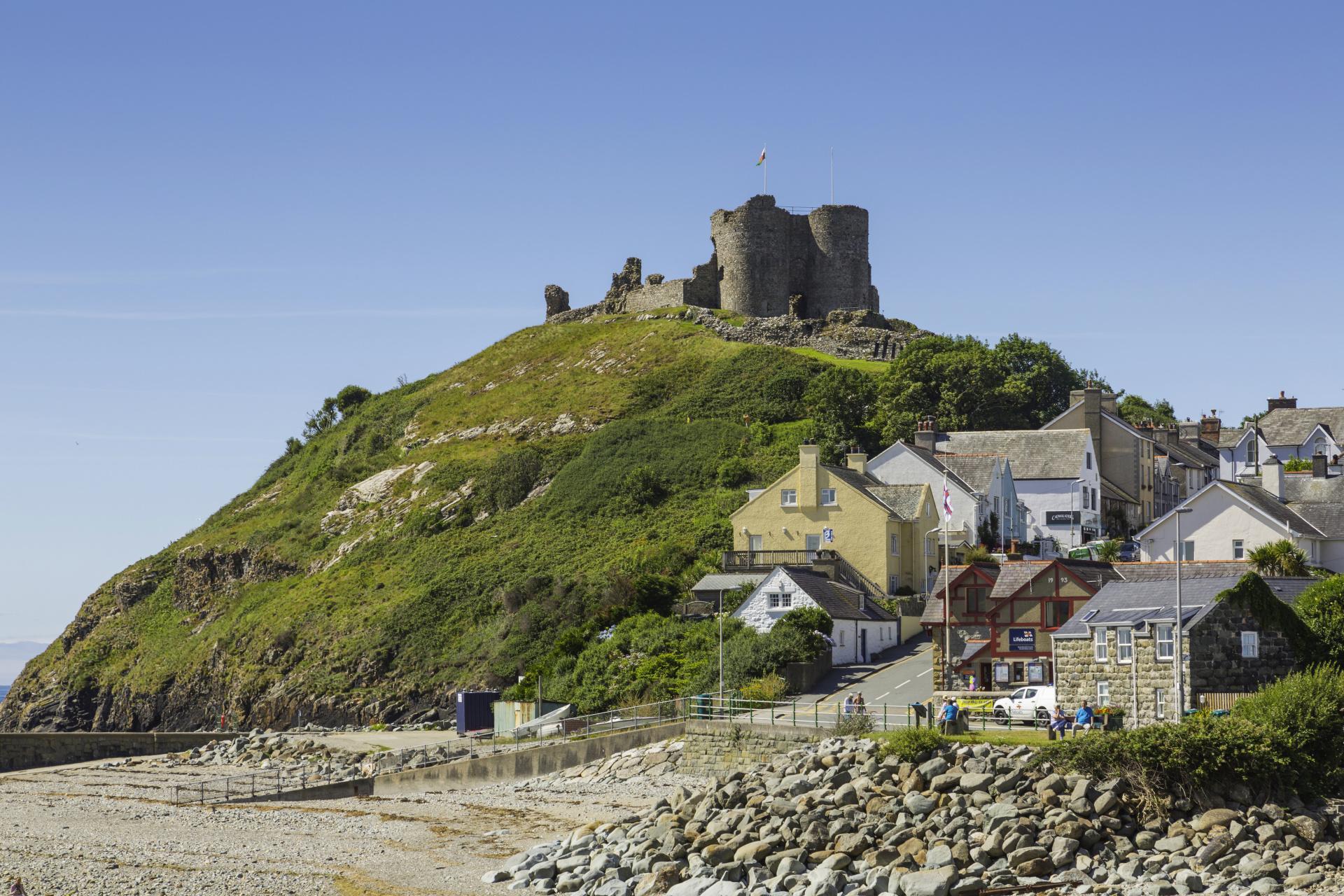 A brush with royalty

Perched on a rocky hill overlooking the mountain lake of Llyn Padarn in Llanberis, lonely Dolbadarn Castle is amongst the most atmospheric of Wales’s native-built fortresses. Constructed by Llywelyn ap Iorwerth (Llywelyn the Great) in the 13th century, it’s one of a series of castles built by the Princes of Gwynedd. Find out more about these native-born former rulers at Princes of Gwynedd hubs in Conwy, Betws-y-Coed, Caernarfon and Criccieth. 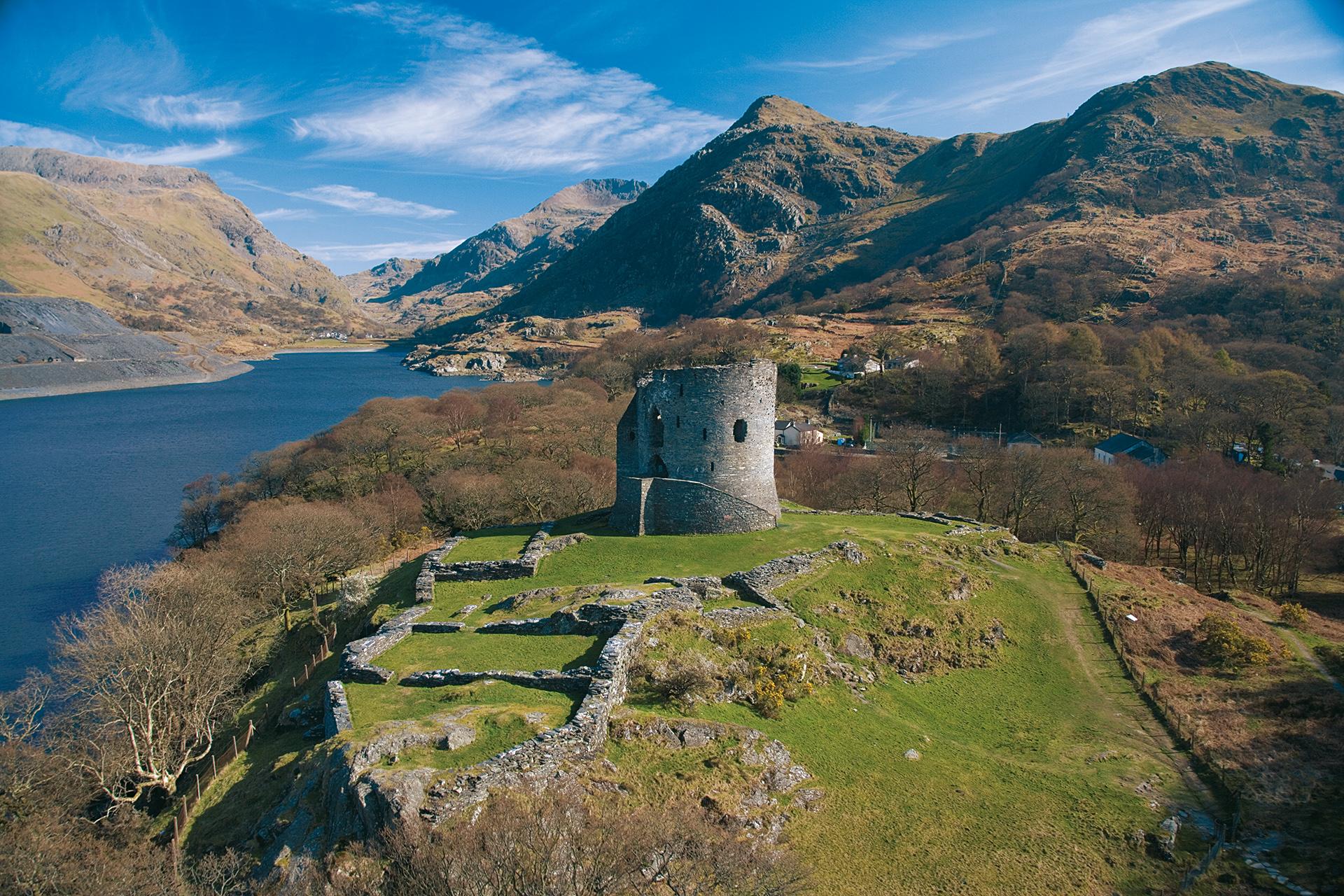 Relive a famous battle at Dryslwyn Castle near Llandeilo, attacked in 1287 by 11,000 English troops who eventually brought down a large section of the walls. Then go green with a visit to the National Botanic Garden of Wales a few miles down the lovely Vale of Tywi. Alongside the great domed glasshouse you’ll find the apothecary’s garden, home to a flourishing collection of healing plants used by legendary medieval Welsh herbalists the Physicians of Myddfai.

In the footsteps of St David

Head to the smallest city in the UK to explore St Davids Bishop’s Palace – follow the Family Trail Quest to find out all about this extravagant religious residence. You can also visit the soaring cathedral and – a mile or so away on the coast – the tiny chapel and holy well of St Non. Named after St David’s mother and reputed to be the patron saint of Wales’s place of birth, this heavenly located ruin is also a good starting point for a seaside stroll on the Pembrokeshire Coast Path. 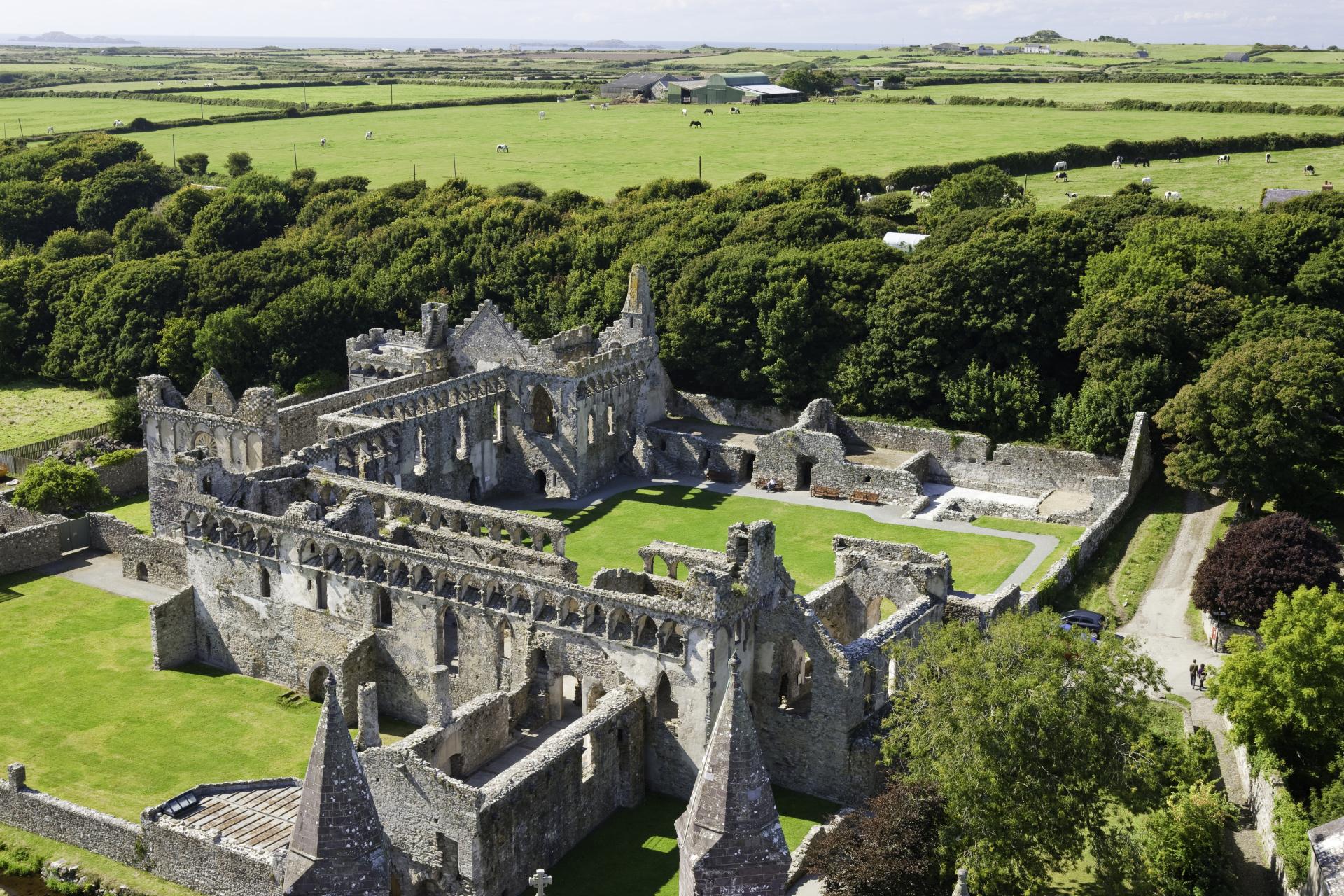 The ruins of Ogmore Castle will delight young explorers. And, when conditions are favourable, sure-footed teenagers will relish the challenge of crossing the river it overlooks by a series of ancient stepping stones – much more entertaining than a boring old bridge. Then take a walk along a scenic stretch of the Glamorgan Heritage Coast Path. This 14-mile section (part of the 870-mile Wales Coast Path) contains a staggering variety of coastal scenery, including craggy limestone cliffs, towering dunes, rocky coves and golden sandy beaches. 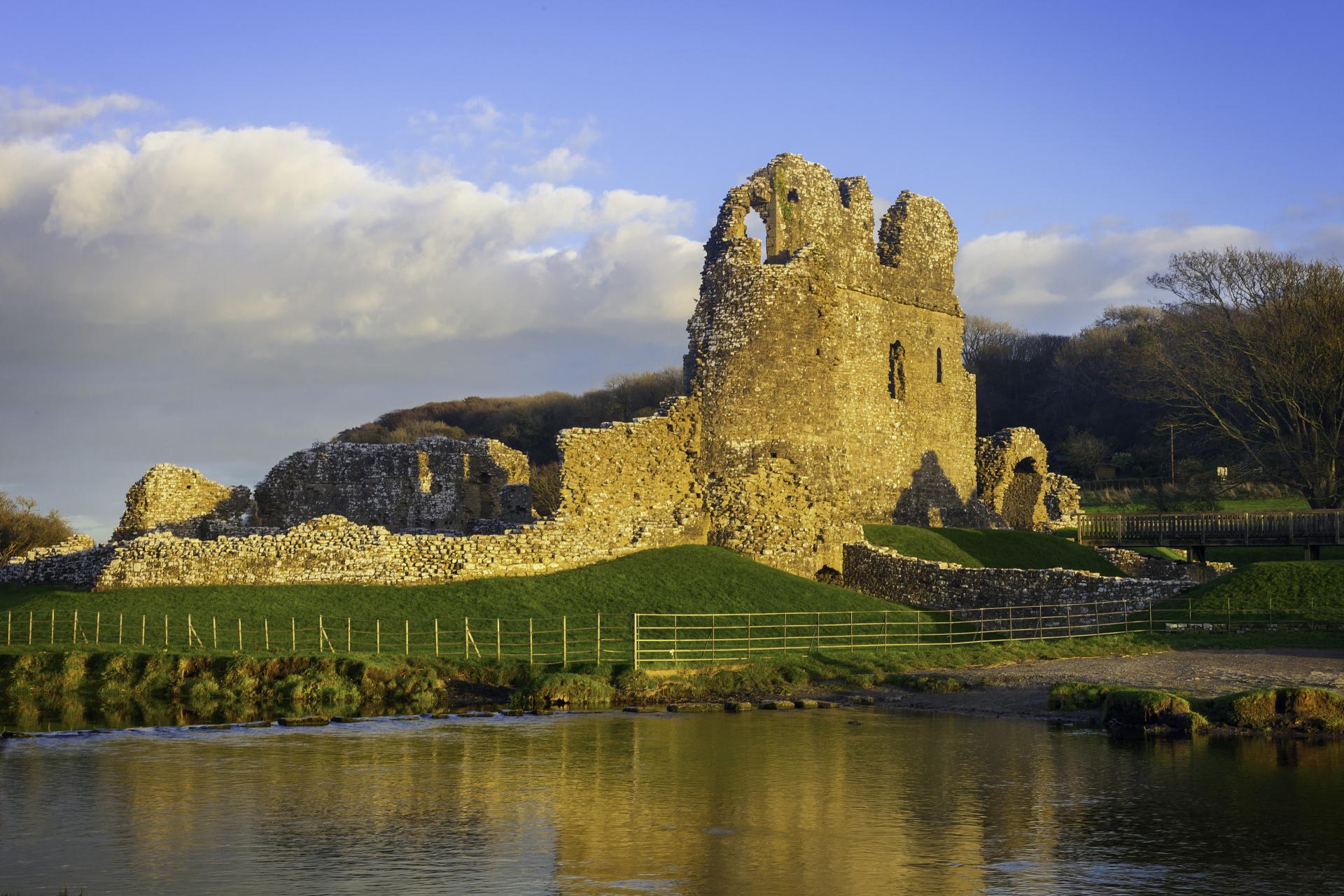 Flora, fauna and a fortress

Explore Cilgerran Castle, an impressive medieval fortification. It’s in pretty good shape considering a turbulent history that saw it change between Welsh and English hands several times. Then head to the nearby Welsh Wildlife Centre for a mini-safari through a marshland nature reserve where you can spot birds, bugs and even water buffalo – what would our medieval ancestors have thought of that? 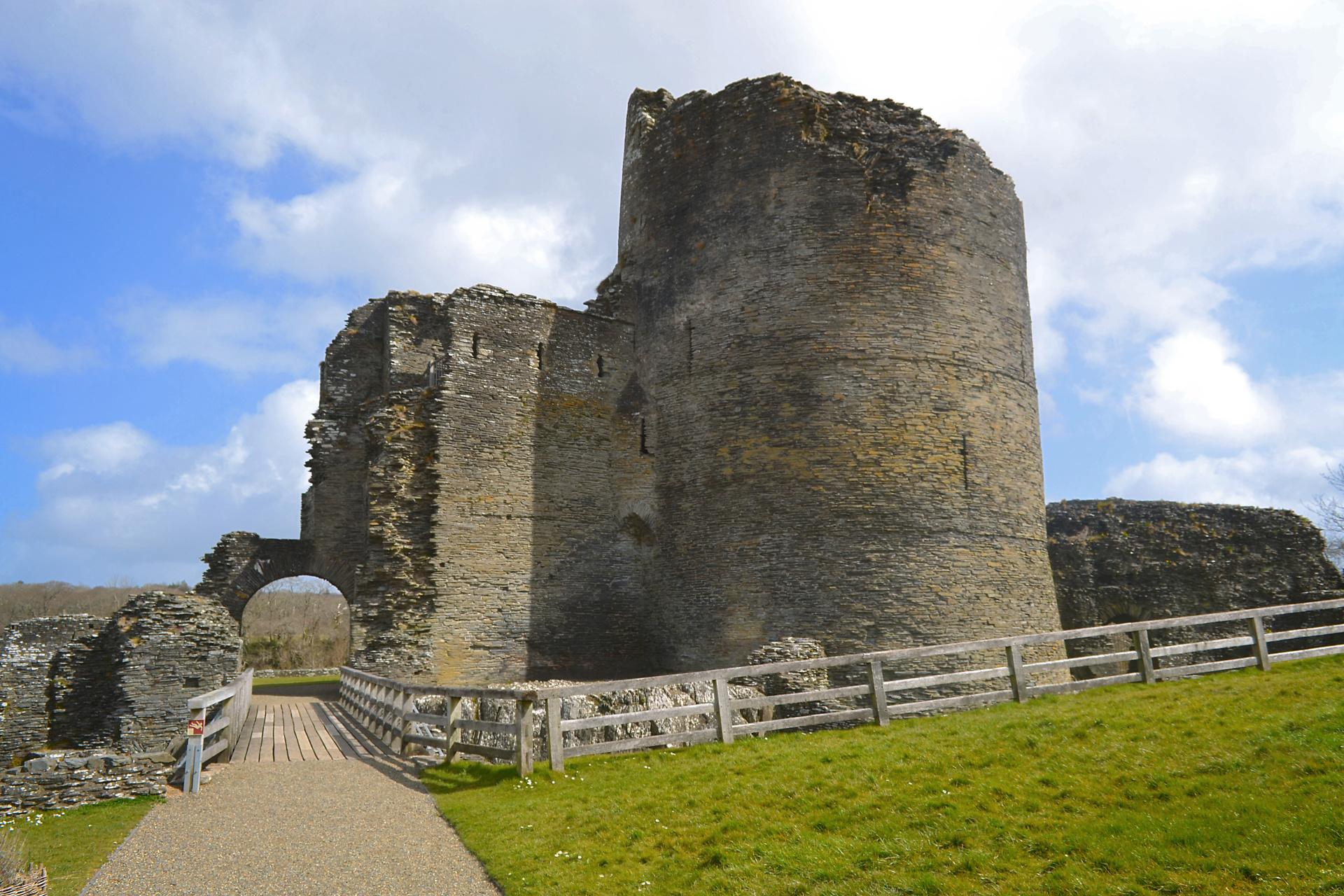 The peaceful remnants of the Cistercian Strata Florida Abbey, the evocative ‘Westminster Abbey of Wales’, lie at the heart of the country’s most magical and unknown landscapes, dubbed ‘Wild Wales’ after a famous 19th-century travel book. Soak up the atmosphere before taking your junior naturalists to expansive Tregaron Bog – they’ll have a blast spotting shimmering dragonflies from a network of raised wooden walkways. Then pack a picnic and head to the Teifi Pools, set in a dramatic, untamed stretch of high country dotted with scenic lakes and reservoirs. 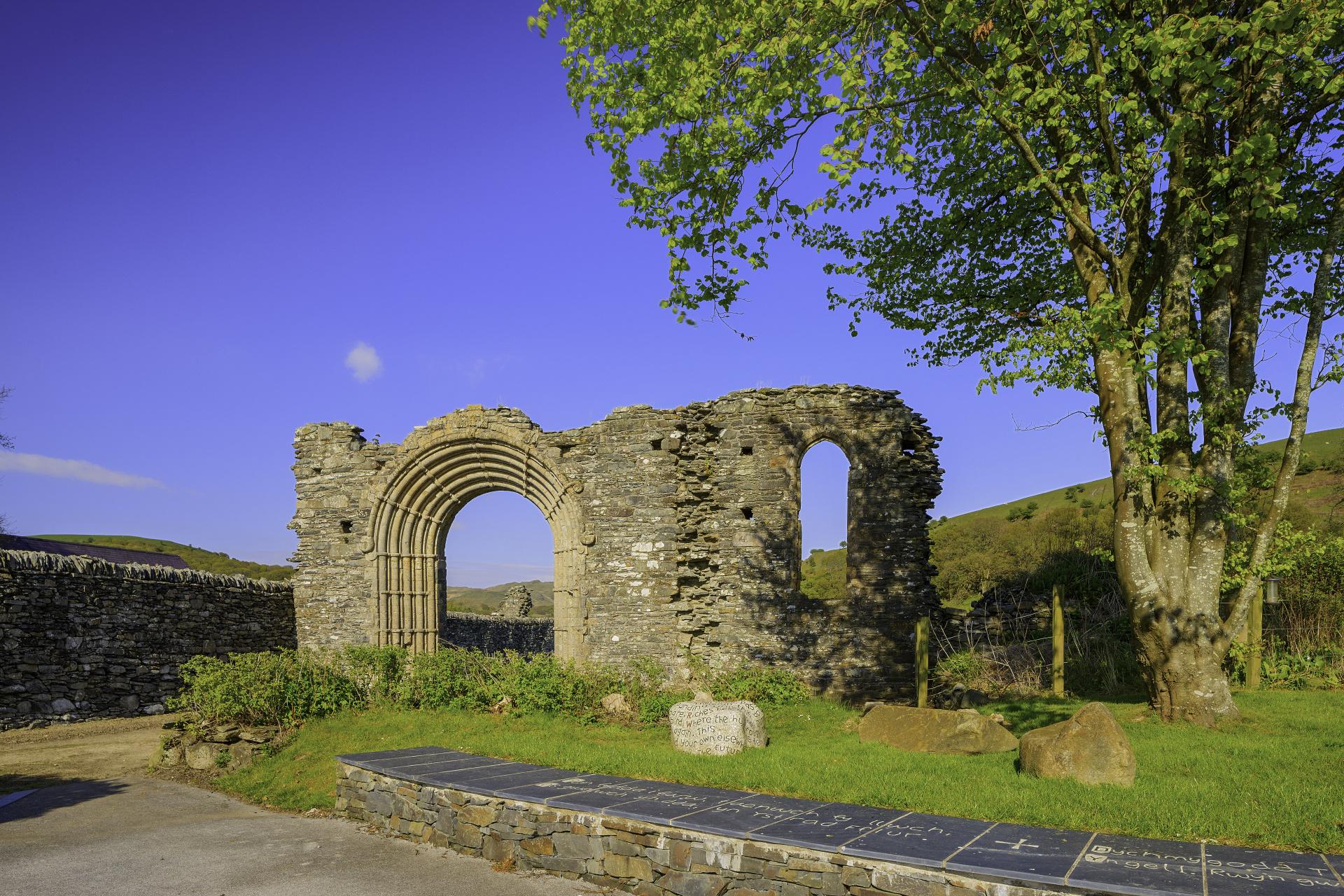 A rare surviving example of a fortified medieval manor house, Weobley Castle has plenty of nooks and crannies to investigate. It also occupies a prime spot on the Gower Peninsula, a green and unspoilt coastal landscape with some of the best beaches in the UK – perfect for picnics, sandcastle building, surfing, swimming and wildlife spotting. 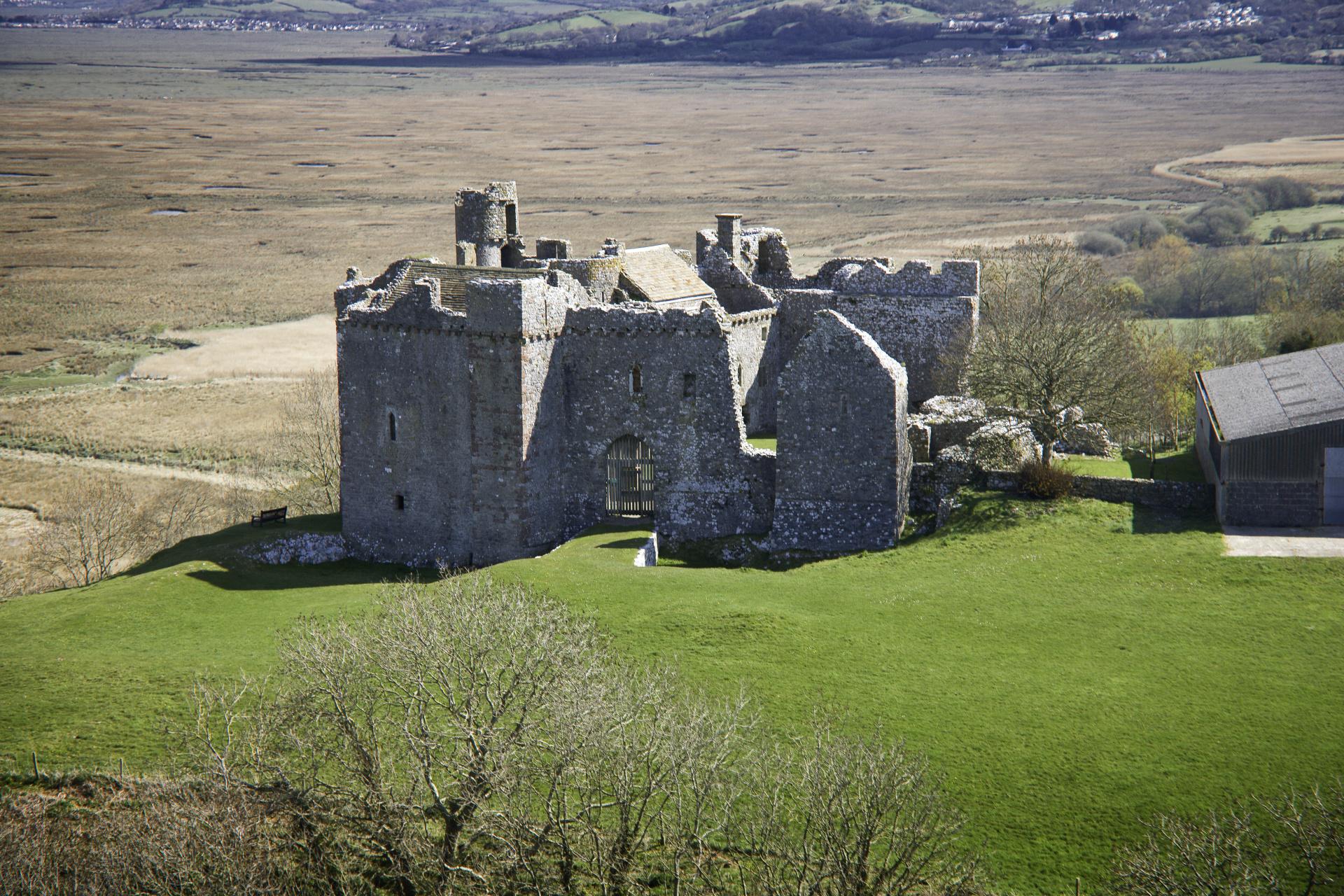 Explore the extensive remains of Valle Crucis Abbey near Llangollen, where you can search for marks made by medieval masons and see carved grave slabs (one of which has been reused as a mantelpiece). Nearby Eliseg’s Pillar, probably erected in the 9th century, is an enigmatic monument to Wales’s ancient rulers. Delve further into history at Llangollen Museum, where a huge collection of artefacts (including a replica of Eliseg’s Pillar) tells the area’s story from the Stone Age to the present day, then make the climb up to Castell Dinas Brân, a rugged ruin that sits high above the town. 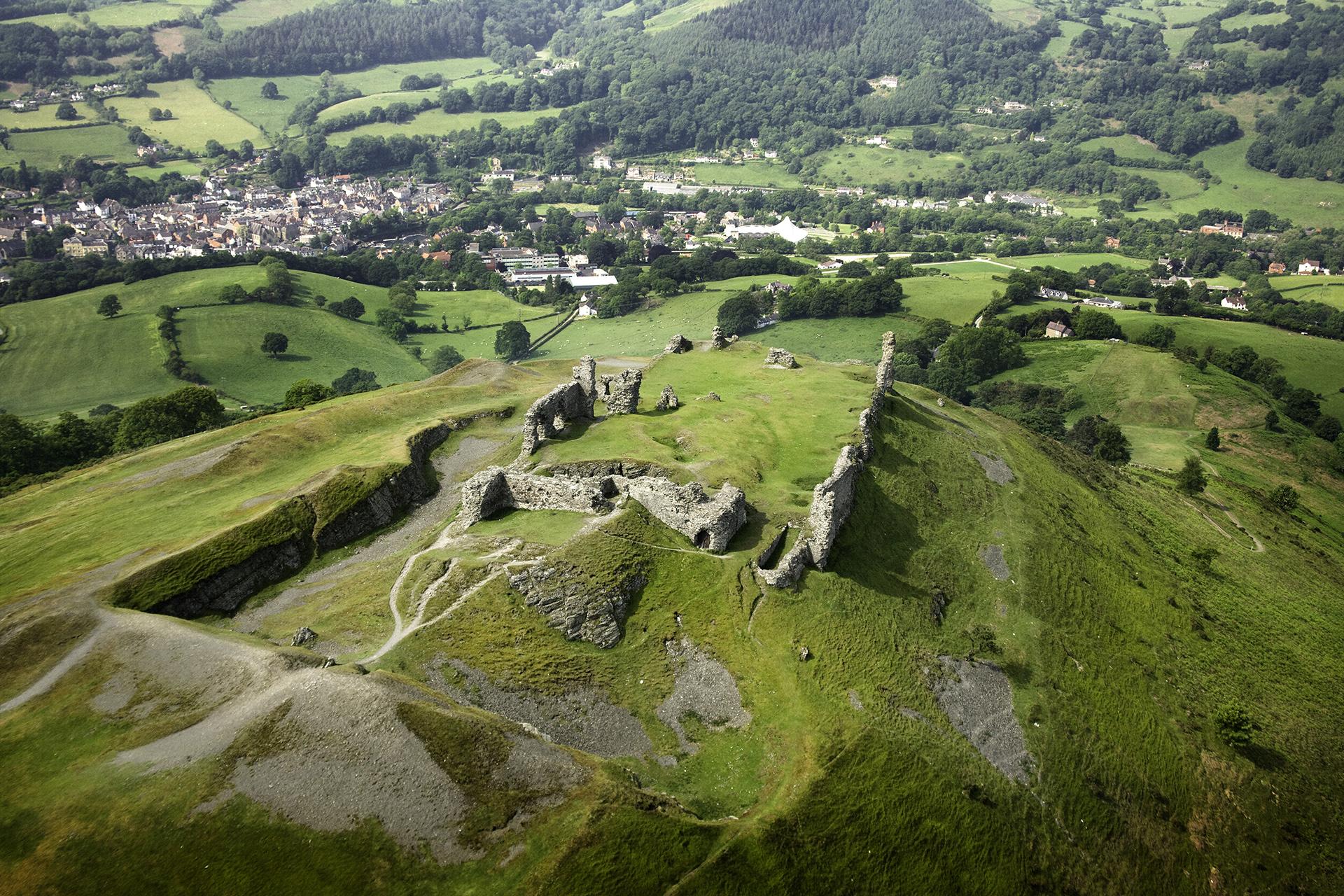